Principles for Creating a Culture of Innovation + Peace Coliseum Tour

Please contact the chapter for additional event details.
View All

Creating a culture of innovation is important at start-up companies and established companies. Once created, the culture must be continually fostered so it doesn’t die out. Culture starts at the top and requires real work in the boardroom, the C-suite, and every level of management. Jonathan Johnson discussed how Overstock created a culture of innovation as it grew from a small start-up to a $2 billion company. He also discuss how Overstock has diversified as it has become a leading innovator in blockchain tech and how it is creating innovation cultures in its portfolio companies.

The meeting included a tour of the Overstock.com Headquarters -- the Peace Coliseum. 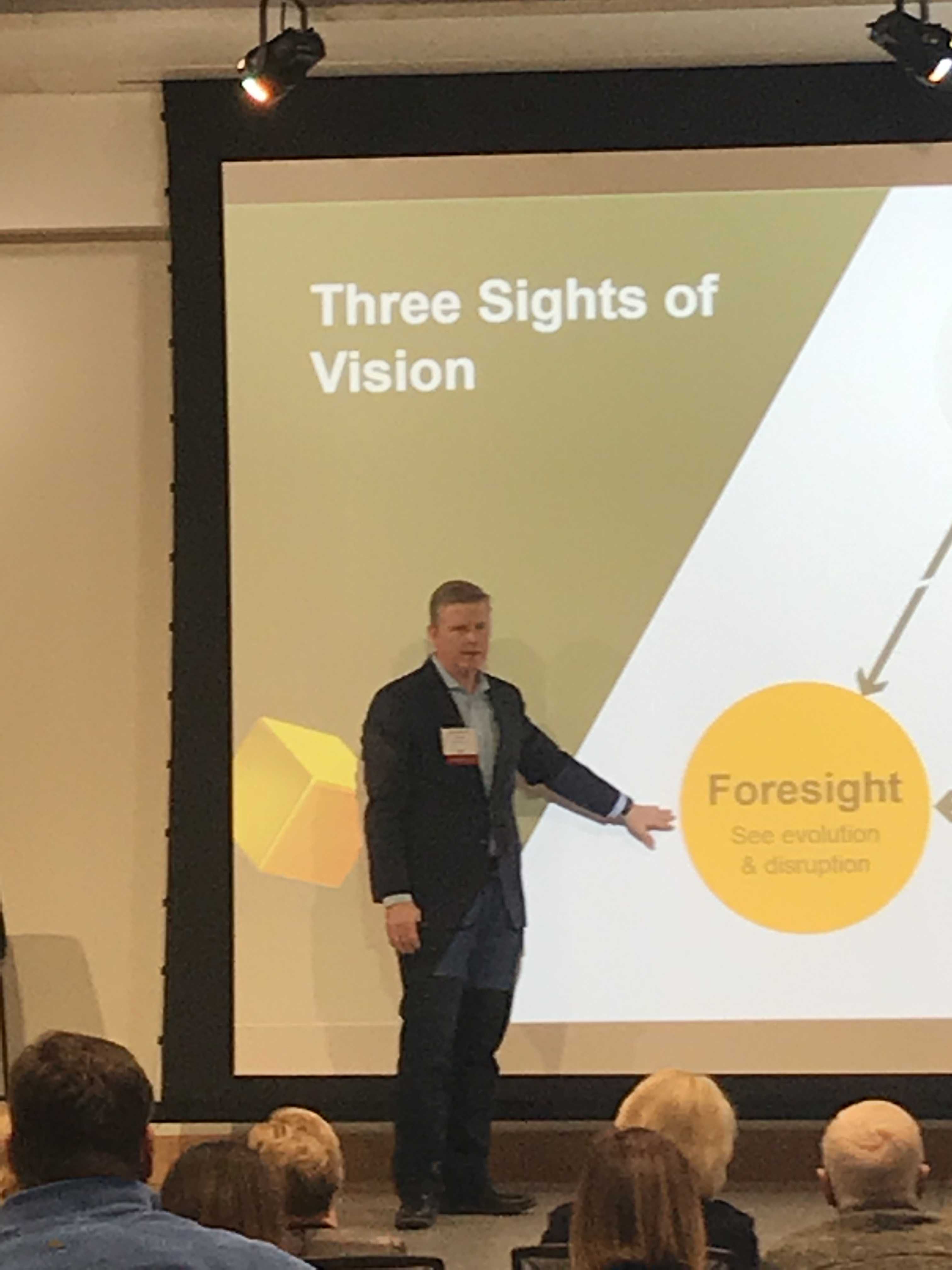 Jonathan Johnson is president of Medici Ventures, a wholly-owned subsidiary of Overstock.com founded in 2014 to apply blockchain technologies to existing industries to eliminate middlemen, democratize capital, and rehumanize commerce. Under Johnson’s leadership, Medici Ventures has built a global portfolio of companies creating the foundation of a "tech stack for society" based on trust systems that utilize blockchain and other related technologies instead of frictional middlemen. Today, Medici Ventures' portfolio companies are leading the introduction of blockchain technologies into industries such as capital markets, money and banking, identity, property, voting, and supply chain. Johnson first joined Overstock in 2002 as the company's general counsel and has been an integral part of the company’s meteoric growth from a small start-up to a publicly traded company with over $1.8 billion in sales and nearly 2,000 employees. He is currently a member of Overstock’s board of directors, having formerly served as the chairman of Overstock's board of directors from 2014 to 2017, and has also held various executive and legal-related positions during his time at Overstock, including spending five years as the company’s president, and later, as the acting CEO and executive vice chairman of the board. Johnson received a Bachelor's Degree in Japanese from Brigham Young University, studied at Osaka University of Foreign Studies in Japan as a Ministry of Education Scholar, and received his Juris Doctor degree from the J. Reuben Clark Law School at Brigham Young University.